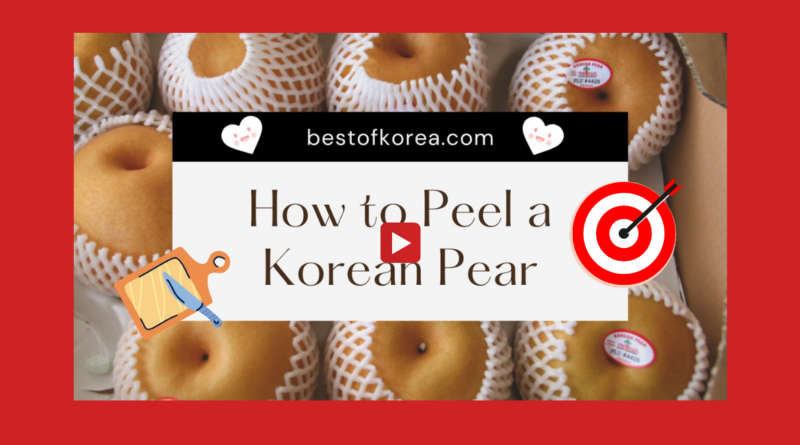 What are Korean pears? Also known as Asian pears or apple pears, these large golden round pears are a superbly crisp, juicy and sweet fruit that is becoming increasingly popular all over the world. In Korea, Asian pears are just called pears or bae (배) because these are the only pears grown in Korea.

They are individually encased in little white padded jackets for protection and Koreans usually purchase them by the box, both for home consumption and for gifting. Unlike apples, they don’t darken when cut, so they hold up well not only as a snack or dessert, but also in salads or lunchboxes. Another plus is they’re only about 50 calories per fruit!

Korean pears are wonderful to eat raw but they also are a key ingredient in dishes such as naengmyun and are a great addition to galbi marinade. Iron Chef Masaharu Morimoto is a big fan of Korean Pears and uses them in his Asian-Pear Salad at his New York restaurant Morimoto.

In season starting in the late fall, Korean pears have been gaining in popularity outside of Korea for many years now but they were always quite expensive. Which is why we were so delighted to find them at our local Target for $5 per 3 pack. A fraction of what we normally pay at the Korean market or at fancy grocery stores like Whole Foods ($3.49 each as of this writing).

One of the first tasks I had to master as a new bride living in Seoul was properly preparing the obligatory apres dinner fruit plate. Serving fruit for dessert is a given after eating dinner Korea, and most fruit is eaten sans peel including apples, pears, peaches, and sometimes even grapes! But unlike apples or grapes, Korean pears have a tough skin that really is not pleasant to eat.

There’s more than one way to peel an Asian pear but here’s my favorite method that is ajumma approved, and produces beautifully even slices every time. Masitge deusehyo 맛있게 드세요!

How to Peel and Serve Delicious Korean Pears

I like this method because it produces attractive even slices but also because it minimizes the handling of the flesh with bare hands. Some people like to peel the whole fruit first by going around and around the pear, and then cut into slices, but I always cringe when I see people get their hands all over the naked fruit when cutting! ?

There are so many ways to use Korean pears in classic and modern Korean cuisine. Here are some top examples: 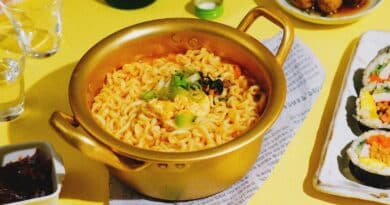 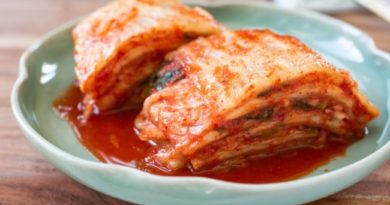 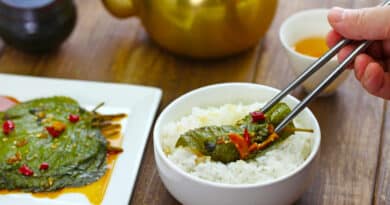 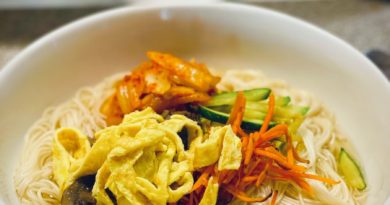 Janchi Guksu, the Party Noodles Perfect for 2 or 200 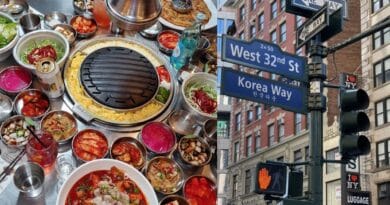 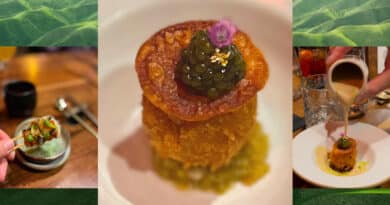