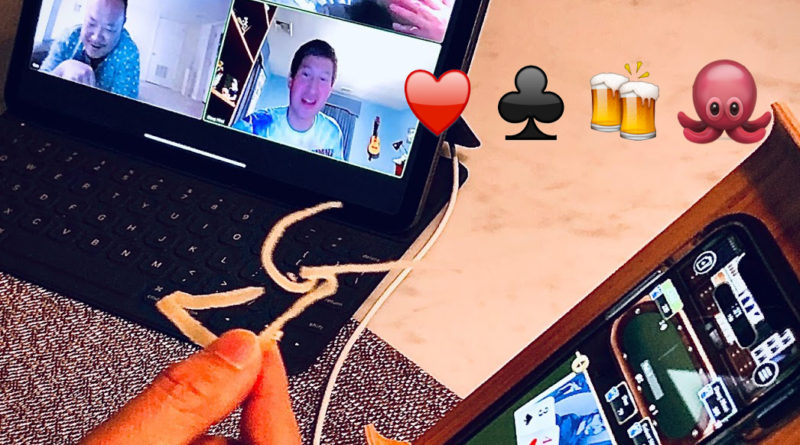 Like most of you, I am holed up with my family, quarantined, isolated, missing man time. I’m missing 2:00 am kimchee jjigae with my boys in Koreatown after a night of drunken karaoke where we had just spent the last two hours singing love songs to each other because the wives had left at midnight.

I’m missing the verbal noogies we would give each other over soju and dried squid where we would reinforce our bonds with good natured insults. I began to wonder when I would be able to do this again.

Then last week, one of the guys had the idea to try online poker. Surely there must be technology that enables us to capture some of the things we sorely missed about being together. After experimenting with several different platforms, we found the perfect solution. We found a stable poker app that was free of the bugs we found in other apps but it only allowed you to text.

Virtual noogies are not the same by text. So we decided to layer on a Zoom call with the app which turned out to be the perfect solution. Now we could see each other’s red faces as we downed soju, shared laughs and insults and caught up on one another’s lives. The conversations flowed like we were in K-town at 2:00 am.

Poker night was always one of the highlights for a group of my close friends. However, getting one together used to require weeks of planning, and a 1.5 hour drive to Connecticut. My friend Don usually hosted at his Connecticut home always won because we had to play until we got tired or he won, and since we all drove so far to play, he always ended up winning. He just wore us down.

But now that we are virtual, setting up a game was a snap and friends from LA, Minneapolis, Philadelphia, NJ and NY could easily get together and play. It’s been a fantastic way to capture some of what we’ve been missing during this quarantine.

Seeing these buddies made me crave dried squid especially since Don was taunting me by dangling squid morsels in front of his iPad camera. I immediately ordered a five pound bag on Amazon.

Dried squid on Amazon. Virtual poker night with your buds. What a time to be alive.

Rob Shin is a lawyer at an NYC private equity firm, a father of two, and an amateur singing chef. 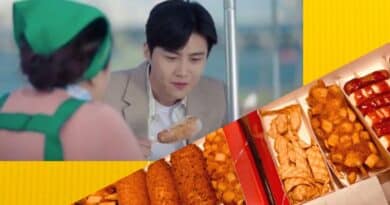 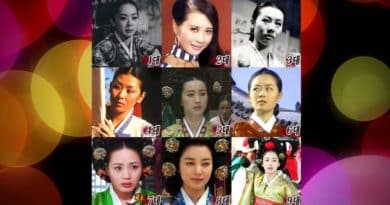 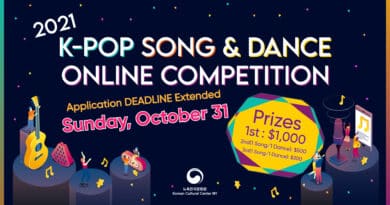 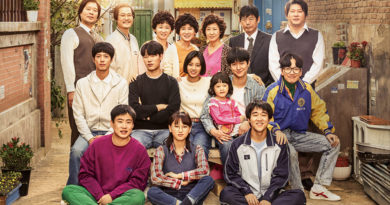 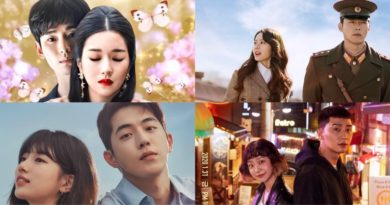 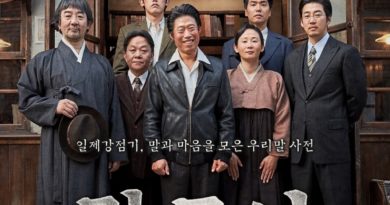 5 thoughts on “Covid Poker : What a Time to Be Alive”