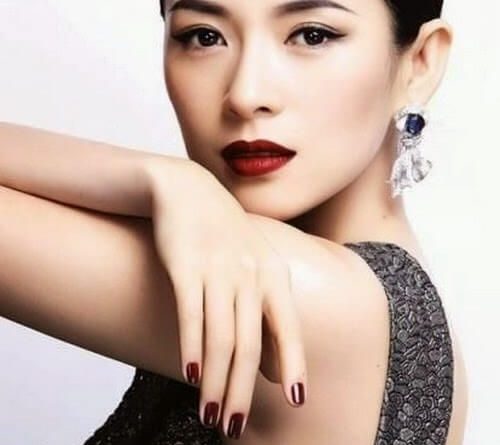 Many Korean women look makeup flawless from morning until evening.  Not me!  In fact, most days I don’t apply any makeup.  I’d rather not put my skin through the torment, sleep in and spend my money elsewhere.

However, I’ve noticed lately I can look faded without makeup.  Not the image I want to portray when I’m trying to exude energy and confidence at work!

So I got the nerve to try semi-permanent makeup (also referred to as a makeup tattoo), an immensely popular trend in Korea and gaining popularity here.  I was hesitant at first because I’ve seen our mothers’ generation with their eyebrow tattoos that looked unnaturally bold. But thanks to technology, makeup tattoos have come a long way.

I opted for the eyebrow and eyeliner semi-permanent makeup.  Thirty minutes later, I looked completely makeup-free but with fuller brows and more defined eyes. While I chose a makeup free look, some others prefer a 24/7 makeup look to replace the look of makeup. Either way, one of the benefits is unlike regular makeup, semi-permanent makeup doesn’t fade or smear throughout the day – no more dreaded raccoon eyes!

I’ve had 2 sessions so far, at Sherri Makeup in LA and in Seoul, and the process was relatively similar. The technician started by applying a numbing cream to decrease any discomfort, then got to work. During the application, I experienced mild pain on my eyebrows, and mostly tickling on my eyelid. I had minor swelling and redness in both areas for a couple hours after the application in LA. In Seoul, I had almost none. However, everyone’s skin is different, so pain, swelling and redness varies signficantly.

I was told to return for a second session about a week later after the semi-permanent makeup settles in.  Because of the longer lasting nature of semi-permanent makeup, the technicians like to be light-handed in the initial session and do a second “finishing touch” session. However, they’re not mandatory and I skipped mine on both occasions.

The cost of semi-permanent makeup

Prices vary depending on the establishment but generally prices are cheaper in Korea than the United States because of the popularity in Korea. If you walk around any university area in Seoul, permanent makeup establishments abound.  Generally, expect to spend around $75 – $200 each for eyebrow and eyeliner.  Touch-ups are much cheaper, around 10% to 20% of the initial price, and are usually recommended every six to twelve months.

I’ve become a semi-permanent makeup convert. It’s a great way for working professionals like me to look ready to tackle each day without the hassle of makeup. If you try it yourself, find an establishment that is reputable, sanitary, uses modern equipment and employs skilled technicians.  I also recommend you check out their web site for actual before and after photos.

Huiri Kim is a full time pragmatist, currently working as an attorney based in Chicago. She is also a part time idealist, devising ways to see and save the world, then eventually retire in a warmly decorated tiny home. 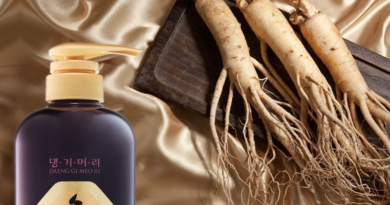 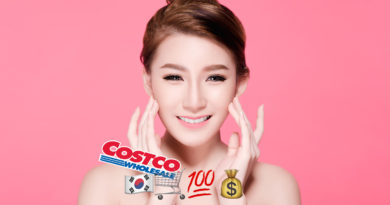 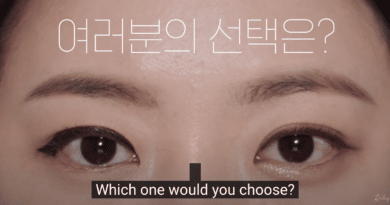 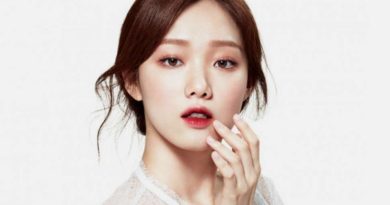 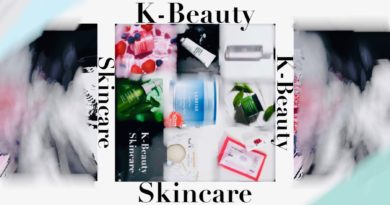 K-Beauty Holy Grail Skincare for Busy Athletes on the Go 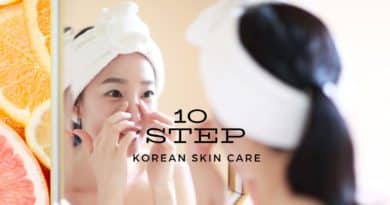