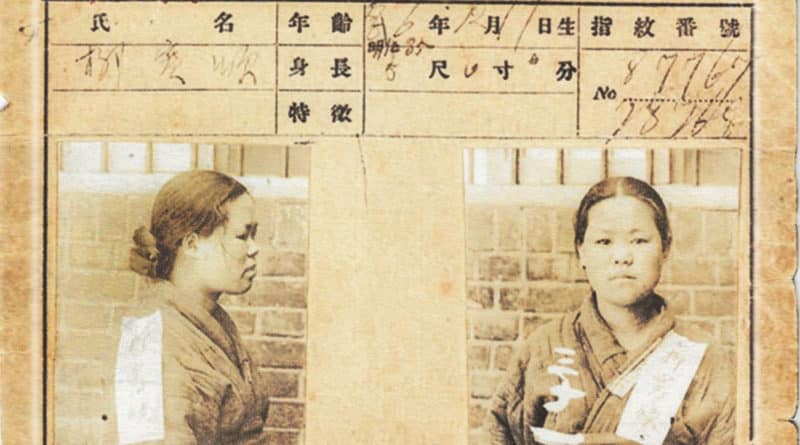 Korea Independence Movement Day, or The March 1st Movement [Samiljeol (삼일 운동)] first occurred on March 1, 1919, and was one of the earliest recorded public displays of Korean resistance to Japan’s colonization of Korea from 1910 to 1945. Celebrated as a holiday today, this day was a pivotal turning point in Korean history.

The movement was begun by 33 Korean cultural and religious leaders who, after almost 10 years of Japanese rule, drew up a Korean “Proclamation of Independence” and then organized a mass demonstration in Seoul for March 1, 1919.

On the appointed day, leaders read their proclamation and had co-conspirators read it in townships throughout the country. The suppressed anti-Japanese feelings of Koreans were released in a great explosion, and mass demonstrations took place in many parts of the country.

According to the New York Times, about 2 million out of 20 million people participated in street demonstrations until the Japanese authorities suppressed the independence movement a few weeks later. More than 7,000 people were killed, and about 46,000 people were imprisoned.

How young Yu Gwan-sun became the face of the resistance

One of the unforgettable faces to symbolize the Korean will for freedom was Yu Gwan-sun, a 16 year old student who joined the demonstrations and was imprisoned. During her imprisonment, she wrote, “Even if my nails fall out, my ears and nose are cut off, and my hands and legs are crushed, the pain can be overcome, but the pain of losing my country is unbearable.”

Eventually, after being transferred to solitary confinement, Yu Gwan-soon was repeatedly beaten and tortured for expressing her opinion on independence publicly. Even after the torture and confinement, she wrote that, “It is this girl’s only regret that there is nothing she can do except to give my life to my country.”

Though the movement failed to bring about its paramount goal of national independence, it was significant in strengthening national unity and was commemorated every year since 1919.

What does the name mean?

The Korean name for Korea Independence Movement Day is 삼일절 (Samiljeol) and can be broken into three parts:

The demonstrations on this day are also sometimes referred to as 만세운동 (manseundong), which translates to ‘10,000 Years Freedom Movement’.

How do Koreans celebrate?

While most businesses and government offices are closed, restaurants and other entertainment venues are often still open. The Korean flag (태극기 -taegeukgi), is raised in homes, businesses, and institutions all throughout Korea and there are celebrations including parades, concerts, and exhibitions to commemorate the day.

Read more about other Korean National Holidays and ceremonies here. 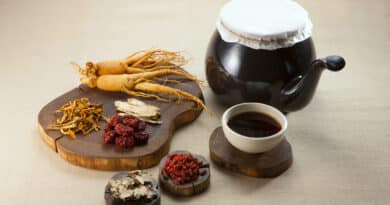 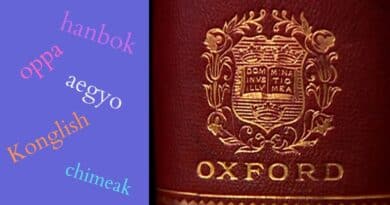 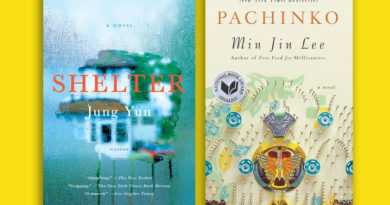 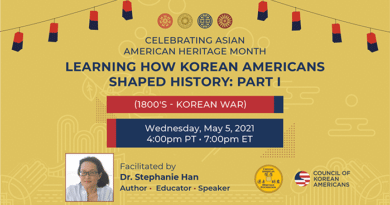 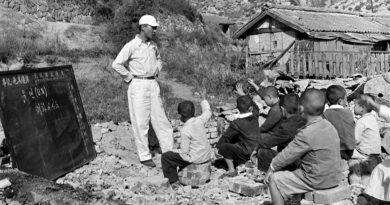 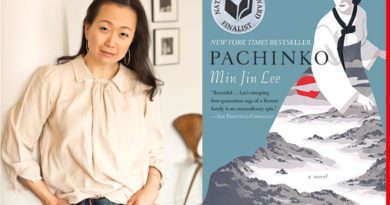