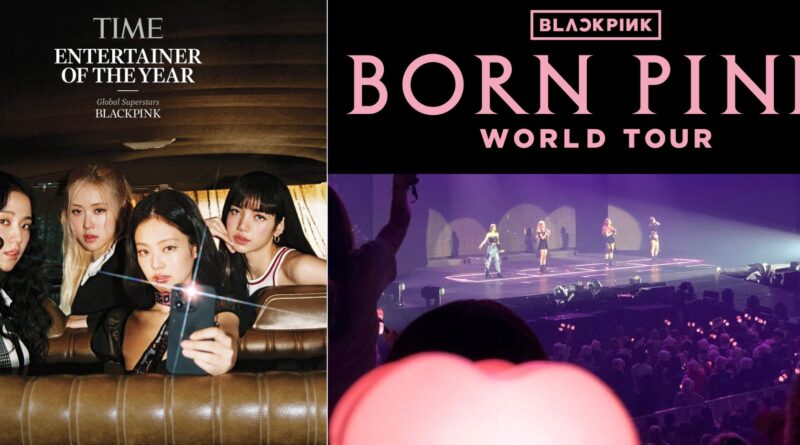 BLACKPINK set the world ablaze in 2022 and capped off their dazzling year by being named Entertainer of the Year by Time Magazine, only the second K-Pop group to earn this honor. (The first was BTS in 2020). As the premier all female group in the world, BLACKPINK kicked off their Born Pink tour on October 15th, 2022 in Seoul. (Their current tour spans 26 cities globally and wraps up on June 21st, 2023 in Auckland, New Zealand.

2022 has been a stunning year for BLACKPINK. They made history this year as the first girl group in 14 years to debut at No. 1 on the US Billboard 200 Albums Chart and became the first-ever K-Pop girl group at No. 1 on the Official U.K. Albums Chart with the Born Pink. Not many would dispute that the Born Pink World Tour has been one of the world’s hottest tickets of the year.

BLACKPINK performed in Newark, NJ, on November 14th, 2022, to a completely sold-out stadium at the Prudential Center and it was apparent throughout the performance that the success of the group is no fluke. The group has a palpably strong bond with their ultra fans called Blinks, but perhaps surprisingly, their audience was composed of young and old, men and women, practically every demographic.

Many mothers brought their young daughters and they were singing and dancing passionately with their daughters, shouting out each of the BLACKPINK members’ names and making the case that Blinks have no age limit.

Unlike BTS, BLACKPINK is sometimes criticized for the quality of their concert performances but the four performers put on a stellar show that did not disappoint. Combining new songs from Born Pink album and older hits from as far back as 2016, Jennie, Jisoo, Lisa, and Rosé took the stage and performed flawlessly with their powerful, dynamic, and goddess-like presence. Perfectly in sync, their group aura was dazzling but throughout the concert, the charisma of their individual personalities shone brightly.

From their first song “How You Like That” to the final piece “As If It’s Your Last”, BLACKPINK entertained without skipping a beat with professionalism and charm.

Having attended the concert with my husband, I wished that I had brought my daughter here as well. An exhilarating experience for anyone, a BLACKPINK concert is an especially great way to bond with daughters during those tumultuous tween years when it gets increasingly challenging to find common ground. 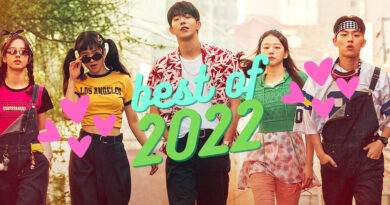 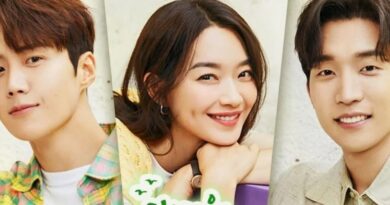 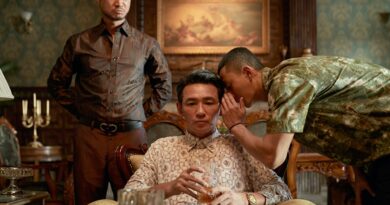 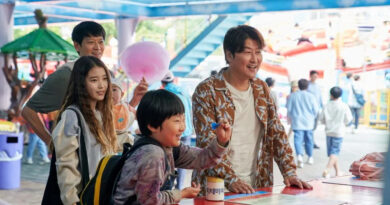 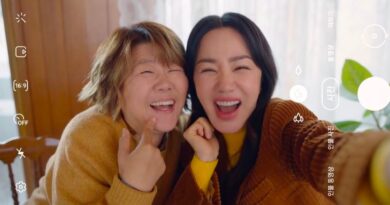