This fall the supergroup will set the globe ablaze with their largest ever tour.

For their millions of fans who have been clamoring for anything new from pop sensation, Blackpink recently delivered a one-two knockout series of announcements.

First, on August 7th, the group’s official Instagram page posted a sneak peek of their pre-release single called ‘Pink Venom’. Then the next day, fans were met with even more exciting news that Blackpink would soon embark on their largest-ever world tour.

With over 26 tour dates in major cities across Asia, Europe, North America, and Australia, the tour is set to blast off in Seoul, South Korea on October 15th. Additional performances and dates will be revealed at a later time, raising hopes for fans around the world who have not yet had a chance to see them live. (According to Rolling Stone, 36 dates are planned for the Born Pink tour.)

‘Pink Venom’, scheduled to drop on August 19, is Blackpink’s first release as a group in nearly two years. While individual members have consistently sought out solo performances and projects, fans have been nostalgic for the group to come back as a band. YG Entertainment further noted that their full album would drop sometime in September, a month before their first tour performance commences.

After almost six years since Blackpink’s debut, the girl group has rewritten history for the K-pop industry. Headlining at the Coachella Valley Music and Arts Festival back in 2019 certainly expanded Blackpink’s international fan base, but their popularity did not stop there. Six of their music videos have surpassed one billion views on Youtube, setting record-highs for idol groups in Korea.

Blackpink’s Instagram page features over 48 million followers, with individual members holding even higher follower counts (Lisa has the highest number of followers at over 80 million).

Jisoo, Jennie, Rosé, and Lisa have each become brand ambassadors for the world’s most high-end luxury brands, including: Dior, Chanel, Yves Saint Laurent, Bvlgari, and Cartier. It is to no surprise that social media pages have already been publishing tips and tactics to acquire a concert ticket before they sell out within seconds.

Unfortunately, no pre-sale updates have been released. But keep checking Blackpink’s official sites and it also wouldn’t hurt to subscribe to newsletters from ticket vendors such as Tickemaster, Ticketek or Live Nation. Tickets will go fast (like in a blink fast) so it’s never too early to stay on top of any announcements.

While the full list of cities and concert details have yet to be released, here are the 26 destinations marked on Blackpink’s itinerary so far: 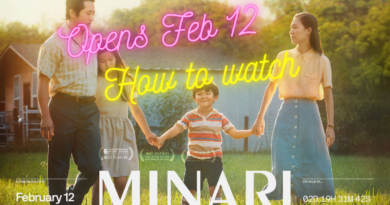 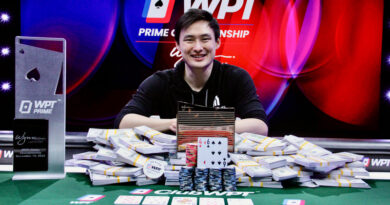 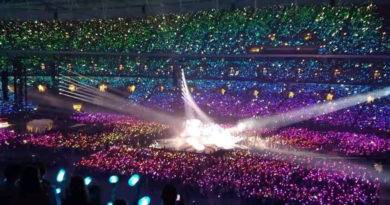 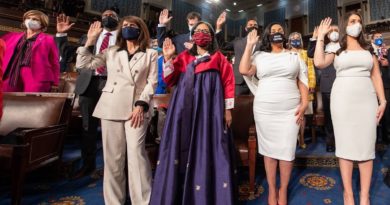 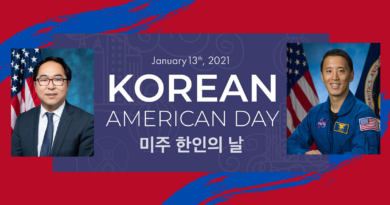 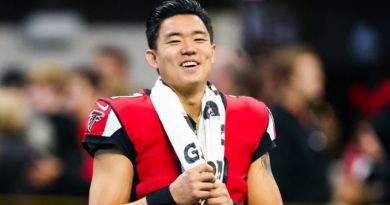