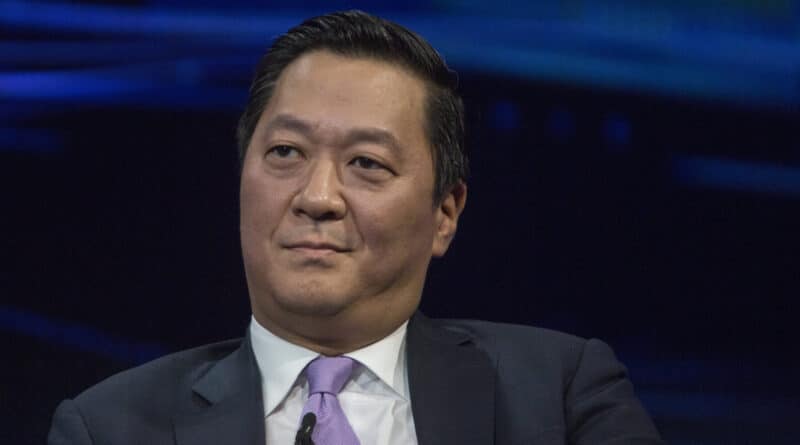 Wealthy executives and corporate giants are giving over $1 billion to influence policy and counter violence.

The Asian American Foundation (“TAAF”) announced that just two weeks after launching it has raised nearly $1.1 billion to support AAPI communities. This builds upon an initial commitment from the TAAF board of $125 million announced on May 3rd, which was already the largest philanthropic commitment in history fully focused on supporting Asian Americans and Pacific Islanders. TAAF is an ambitious plan to stem a surge in anti-Asian violence and take on challenges that are often ignored by policymakers.

Donors are a who’s who of business leaders. Individuals who kicked off the initial giving of $125 million include Joe Bae of KKR, Sheila Lirio Marcelo of Care.com, Joe Tsai of Alibaba and Jerry Yang of Yahoo. Organizations quickly added another $125 million to the group include Walmart, Bank of America, the Ford Foundation and the N.B.A.

Anti-Asian hate crimes jumped 169 percent over the past year; in New York City alone, they have risen 223 percent. And Asian-Americans face the challenge of the “model minority” myth, in which they’re often held up as success stories. This shows “a lack of understanding of the disparities that exist,” said Sonal Shah, the president of the newly formed foundation. For example, Asian-Americans comprise 12 percent of the U.S. work force, but just 1.5 percent of Fortune 500 corporate officers.

The group’s mission is broad. It is aiming to reshape the American public’s understanding of the Asian-American experience by developing new school curriculums and collecting data to help influence public policy. But its political lobbying efforts may be challenged by the enormous political diversity among Asian-Americans.

Read more about this initiative at The New York Times. 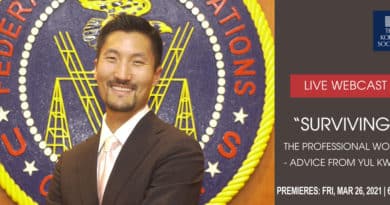 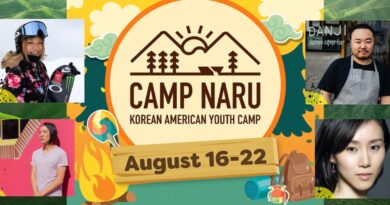 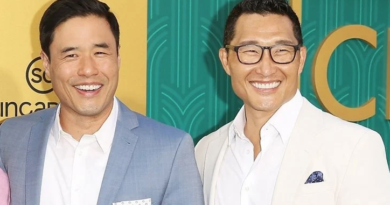 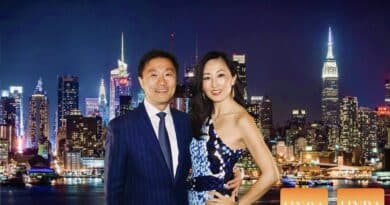 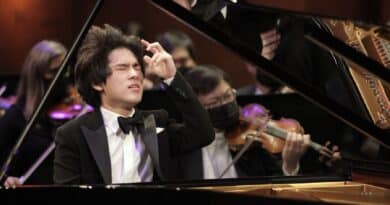 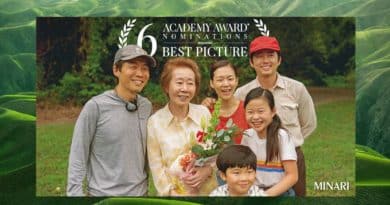