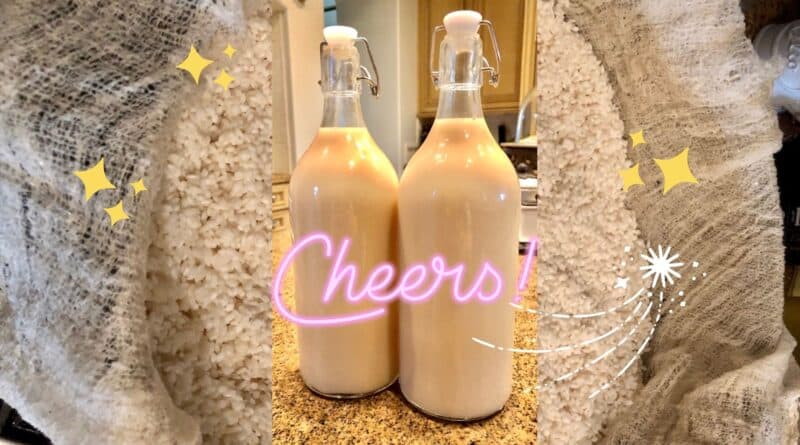 My love affair with the Korean drink, makgeolli, started after a visit with a friend to Washington State.  We were off visiting different restaurants and partaking in the various cuisines that Seattle is famous for.  On one particular outing, we were dining at a restaurant that was notable for its homemade kombucha.  My friend and I started a discussion on the health benefits of kombucha and fermented foods, which led us to a conversation on makgeolli.

Just a little on the history of makgeolli for your amusement.  Although alcoholic beverages have been a part of Korean culture since the beginning of recorded history, the most popular traditional drink in Korea is makgeolli.  The earliest mention of this beverage dates back to the Goguryeo period, which lasted from 37 BC to 668 AD. Makgeolli was the most consumed drink in the 1960s and 1970s, but started losing its popularity with the rise of imported alcoholic beverages.  Also during this time, the government put a ban on making makgeolli with rice due to the rice shortage, so instead the beverage was made primarily with wheat and a small amount of corn flour.  This made the taste of makgeolli not nearly as flavorful nor desirable.

In the 21st century, makgeolli has made a resurgence in urban areas and with the younger generation.  The low alcohol content and the great health benefits have breathed new life into a drink that has been a part of Korean culture for centuries. Especially healthy is homemade unpasteurized makgeolli which contains lysine, methionine, histidine, amino acids, vitamin B2, vitamin B6 and vitamin C, high levels of lactic acid, fiber, and lactobacillus bacteria 500 times the level in yoghurt.

It has been reported that makgeolli has various biological properties that are anticancer, positive effects on blood circulation, antihypertensive, antibacterial, and has antioxidant properties.  Makgeolli also aides in digestion, improves immune function, reduces fatigue, slows the aging process, and is great for the regeneration and whitening of the skin.  Why would you not want to try this drink?

The making of makgeolli is simple yet a little time consuming.  This is my simplified method of making homemade makgeolli.

Steam soaked rice in cheesecloth covered steamer for one hour.

After rice is fully cooked, lift the cheesecloth with cooked rice and let it sit out in an airy spot for a few hours until completely cooled and mostly dried.

Place cooled rice in a earthen (or glass) jar large enough for the rice and 8 cups of water. Do not use a plastic jar. Add the water, nuruk and yeast and stir thoroughly until fully mixed.  Cover with a piece of cheesecloth so the mixture can breath but particles don’t contaminate into the jar.

The following day, you should notice the dried rice has soaked up the water, and bubbles have started to form.  Stir the mixture daily for the entire fermentation process. Some where around day 7 to 9,  you  will notice less bubbling occurring.  This means that the fermentation is ceasing.

Take the mixture and strain out the solids through either a tightly woven cloth bag or cheesecloth. I like using a cloth bag because I can squeeze all the liquid from solid easier.

Once you have your liquid and solids separated, discard the solids.  Add the simple syrup along with the purified water to desired taste and consistency.  I use the entire simple syrup recipe base above along with 4 cups of purified bottle water.  You can determine how strong and how sweet you would like your makgeolli to be.

Place makgeolli in bottles and refrigerate. Since this is an unpasteurized beverage, the makgeolli will continue to age.  Consume within 2 to 3 weeks for the best taste.

Yes, making your own makgeolli is a bit of work. Because of the short shelf life of unpasteurized makgeolli, most commercial brands undergo pasteurization which deprives the makgeolli of the complex enzymes and lactobacillus bacteria.

Try making a batch and compare the difference. The health benefits and taste difference are worth the effort.  You never know. You might just enjoy making homemade makgeolli as much as I do!

Enjoy and drink to your health, Korean style!

Suzan Lee Paek is a designer residing in sunny Southern California. She is the founder and CEO of Suzan Lee, a fashion line that specializes in exotic leather handbags.

Suzan has four grown children, three dogs, and two birds. Aside from work and family life, she is a travel lover, culinary chef, avid baker, aspiring sommelier, gardener, reader and currently working on her first cookbook that shares her love of travel and the foods she’s discovered along the journey of life. 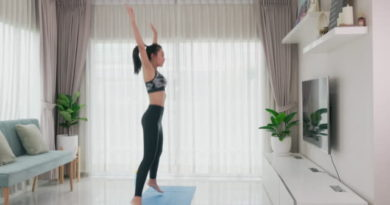 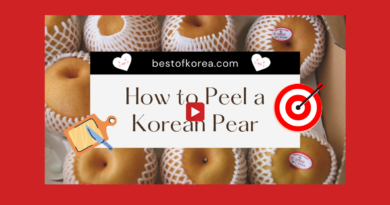 A Guide to Those Korean Pears You Just Scored at Target 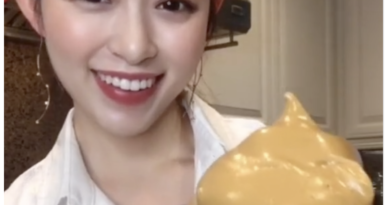 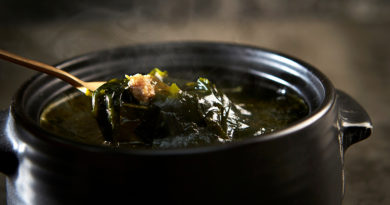 Your Mom’s Love and Tears Steeped within Your Miyeok-Guk 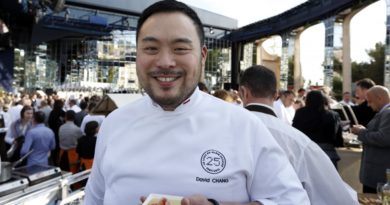