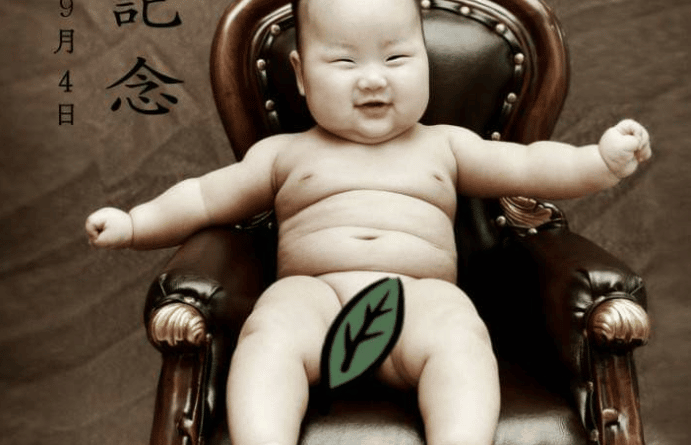 The first 100 days, or baek il, of a Korean child’s life used to be a very somber and anxious time as the infant mortality rates in Korea were once alarmingly high due to disease and malnutrition. It was also a time for the mother to recover from the trauma of childbearing.

Other than close maternal relatives, it was inappropriate to visit a new mom or baby for at least 21 days after the baby’s birth. These 3 weeks called sam chil il, which translates to three x seven days, were devoted to the care of the child. But they were also focused on the restoration of the mother’s health.

During this time, the mother was not to shower, walk barefoot, drink cold water, or put her hands in cold water. She also ate great quantities of miyeok guk in order to nourish both her own body and enrich the breast milk that would nourish her child. Sam chil il, is not such a hard and fast rule these days but Koreans definitely still take very seriously the proper recovery needed after childbearing.

The 100th day used to be celebrated as the time that the child is out of the woods, so to speak, and can finally be taken outdoors and introduced to neighbors, friends and relatives. Infant mortality being much less an issue in the modern era, most Koreans will celebrate simply by setting up a nice table laden with the traditional Korean treats and take photos to commemorate this day with family and close friends.

For those in the US, there are many places that offer a complete baek il party kit complete with signage and other Korean accessories to make the celebration simple and elegant.

PRO TIP: If there is only one thing that should be done on this day it is the celebrating with a white rice cake called baekseolgi (or any white cake!), and sharing with as many neighbors and friends as possible. This sharing of cake is a traditional way to bring many blessings to the child.

You can also easily make your own set up with plates of traditional foods and fruit to commemorate the occasion. Though baek il is a celebration, many people skip a large party on this day and instead celebrate the child’s first birthday with a big doljanchi instead.

One lovely tradition that many people still keep up today is the baekseolgi, or white rice cake. The parents of the child either make or order a large baekseolgi and give it out to at least 100 people! This means sometimes walking around the neighborhood or apartment building to pass out the baekseolgi to neighbors and friends. This was believed to bring the blessings that would help protect the child throughout his or her life. [See video at the end of the article to make baekseolgi at home.]

If you can’t find baekseolgi, use any white cake and share with friends and neighbors to celebrate this tradition.

If you are invited to the 100-day celebration, you can bring a gift of clothing or other appropriate baby accessory that you might give at a baby shower.

In the old days, before Korea became the lowest birthrate country in the world, Koreans believed that one of the main roles in life was to produce children, particularly boys! Boys were so prized that on the 100th day, a photo was taken of the child completely nude to show off a certain part of their anatomy.

Children traditionally served as a kind of familial pension plan for parents as children, and the first son was expected to care for his elderly parents both financially and physically in the later years. The old fashioned Korean bias of preferring sons has much improved over the years, but it is still illegal for doctors to tell parents the gender of their unborn child.

You can order baekseolgi at a Korean tteok (rice cake) shop or sometimes even at a Korean grocery store. If you want to try making it yourself, try Maangchi’s recipe below.

Traditional Korean Boy Hanboks are available these days on Etsy and other online sites.

Traditional Korean Girl Hanboks are available these days on Etsy and other online sites. 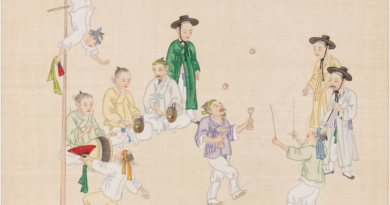 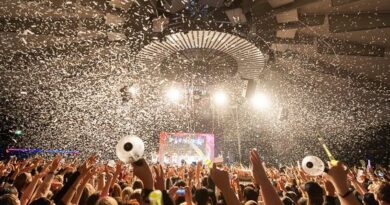 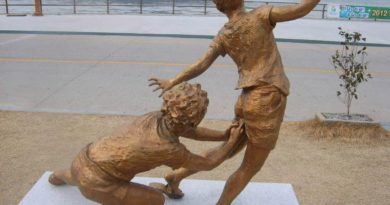 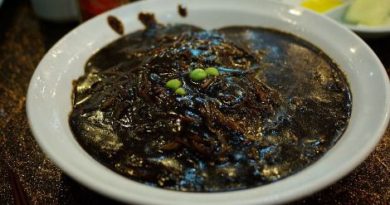 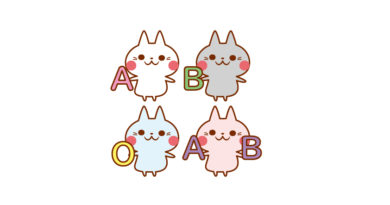