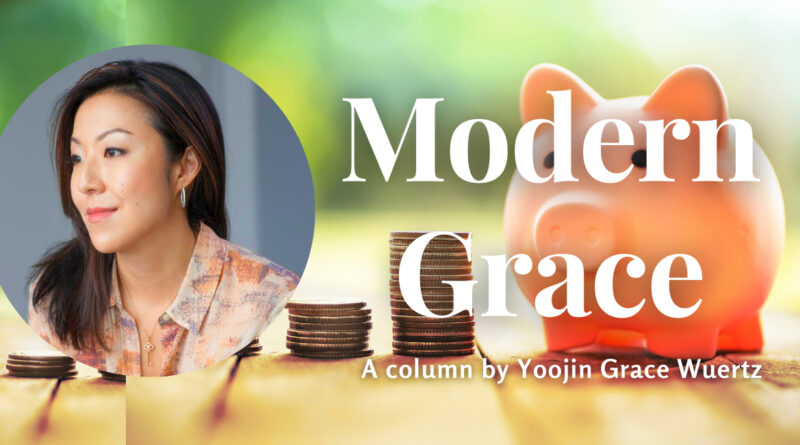 One of the best things I learned as an adult is the growth mindset, which describes a way of viewing challenges and setbacks as an opportunity to learn. Growth mindset assumes that skills and intelligence are not set in stone and can always be improved with dedication and hard work. For many of us who grew up with a more traditionally Korean or Korean American mindset, in which failure or lack of natural talent may be cause for shame or resignation, this can be a game changer. “Bad with money?” More likely, you were never taught financial literacy or given opportunities to practice with guidance.

My own lack of financial education resulted in years of anxiety and haphazard choices, all underscored by the self-defeating belief that I was innately incapable. It was only after becoming a mom and realizing that I would never let my children stew in such negative self-talk that I began to change my own attitude. I might never reach market whiz status, but I can certainly teach myself to be a reasonably financially competent adult. It’s not magic, it’s a life skill like any other, and I want to set a great example of financial self-reliance for my kids. Here’s what I learned.

1. Use allowance as a teaching tool

Do you give allowance, and if so, how much? Do you tie it to chores or is it a “freebie”? Experts have different takes, but John Lanza, author of THE ART OF ALLOWANCE, encourages parents to think of allowance as an activity fee for financial education so kids can practice spending, saving, and sharing their own money from a young age. (His argument? We pay for piano or taekwondo lessons even though most of our kids won’t become concert pianists or taekwondo masters. Financial competence, on the other hand, is an essential life skill and deserves at least the same level of attention.)

Lanza also argues that allowance should not be tied to completing chores since paying for chores gives kids the option not to complete them. Ron Lieber, author of THE OPPOSITE OF SPOILED, also shares this perspective and recommends one dollar a week per age of child (e.g. seven dollars per week for a seven-year-old) as a sample allowance amount.

Angela Duckworth, author of GRIT and co-host of the popular podcast NO STUPID QUESTIONS, disagrees with freebie allowances. Instead she cites the “effort endowment effect,” which makes money feel more valuable if you’ve worked for it. Instead of giving allowance, she suggests kids earn their own money by getting a job. Then they can practice the same spend/save/share opportunities, learning financial lessons as well as responsibility and new skills.

Her podcast co-host, Stephen Dubner, journalist and co-author of FREAKONOMICS, has yet another take, hinged on incentives. Allowance is given freely, but extra chores can earn more money. He also offers a 100% match from “the Bank of Dad” if his kids choose to put money in savings, with the caveat that the savings must not be touched for an indefinitely long period of time.

Failing early or fast is a classic software engineering aphorism. It means it’s better for a code to fail quickly and visibly so that errors can be corrected before too much data has been lost or damaged. This advice has been applied to entrepreneurs and startup models, but it can apply to early financial literacy too. For instance, I’d rather my kid practice using money in elementary school and experience buyer’s remorse about impulse-purchasing a ten-dollar toy that immediately breaks—lesson learned, and now you can build on that visceral experience—than buying that too-expensive status item as a young adult or taking on an overly ambitious mortgage as a first-time homeowner.

The time to make mistakes and experience the requisite fallout is when the stakes are low. Experience also reveals one’s financial personality: is your kid a natural spender or saver? Are they impulsive or analytical? Knowing more about themselves, their habits, strengths and weaknesses provides valuable information for children as they grow into young adulthood, and helps support confident decision-making skills.

Financial habits are set early, between ages seven to nine, according to research by Dr. David Whitebread and Dr. Sue Bingham at the University of Cambridge, but many parents believe it’s uncouth for young children to talk about money. There is a level of privilege innate in this belief since children in precarious financial situations have no choice but to think and know about money: the lack of it is so obvious that it can’t be ignored. But not educating children about money matters doesn’t mean they’re not going to think about it. It simply means they’re going to pick up implicit lessons, either by watching your spending/saving/sharing habits, or mimicking someone else’s.

Most of us probably use credit or debit cards to make purchases online or in-person. Kids observe this from as early as they can remember: an adult scans a card or presses a button. Voila! The purchase is done and you get to bring home the thing you just “bought.” It seems magical, but how does it work? It may sound basic but a credit card requires an explanation, as does a debit card—and the very important difference between the two.

Very young children need to see physical money to understand concepts like more, less, moving money from one place to another, and trading bills and coins for a purchase. (Lieber recommends setting this up via three clear jars labeled spend, save, share and helping your child decide how much of their allowance to put in each jar.) Once kids understand numbers without seeing the physical cash, they can use a banking or money app that is specifically designed for kids. Some apps even let kids invest in stocks.

For my son’s seventh birthday, we signed him up for a money app and ordered him his first debit card, which is tied only to the money in his app. Since he has come into possession of his debit card, he is far more thoughtful about what he might want to purchase when he is given the opportunity to browse his favorite stores. He takes more time to consider all his options, and he claims to want fewer things than when the money seemed to appear from thin air (aka us).

The responsibility of his own money is empowering him to be more serious. But an additional outcome that I didn’t anticipate is that it has empowered him to be generous and to experience the pleasure of treating others. At a craft store recently, he picked up a small wooden treasure box he wanted for himself. He picked one for his little sister as well. “I’m going to buy her this with my own money,” he announced proudly.

When we got home, they had a great time painting the boxes and finding treasures to store inside. The money gave him the means to highlight his values, in this case: art, imagination and sharing with his sister. A million dollar lesson, really. All for the price of a single week of allowance. 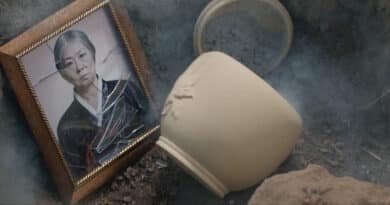 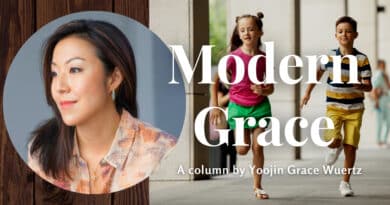 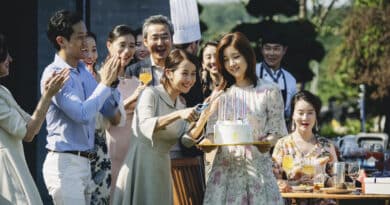 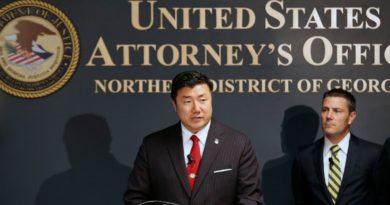 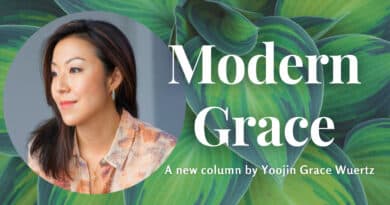 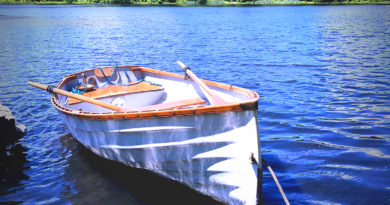