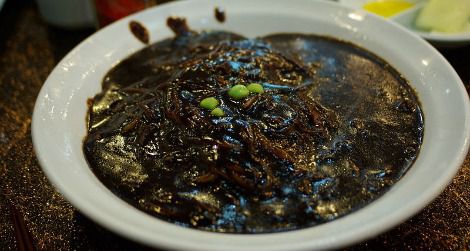 On Black Day, single Koreans drown their sorrows in a bowl of jjajang myeon noodles. If one day of hearts and lovey-dovey, mushy-gushy isn’t enough , you might want to consider a move to Japan or Korea. Both countries have an interesting adaptation for Valentine’s Day: They celebrate it twice. Traditionally on February 14, the female buys the male a gift, Sadie Hawkins-style—usually in the form of chocolate. There are two ways the chocolate can be given: giri choko for the men in a woman’s office that she does not have romantic feelings for and honmei choko , for the man she truly cares for. It’s a relatively young tradition: The first advertisement for Valentine’s Day in Japan appeared in 1936 when a chocolate shop, Morozoff Ltd., thought it wise to pitch their sweets as the perfect way to show someone you care. But it wasn’t until 1958 and throughout the ’60s and ’70s—long after World War II—that the westernized, commercial selling of chocolate would reappear in Japan. During this boom of Hallmark holidays, Japan’s obsession with Kentucky Fried Chicken on Christmas also took off from a similar marketing campaign.

But on March 14, called “White Day” the male returns the favor with chocolates and other gifts to prove his requited love. The holiday originated in 1978 when a Japanese confectionary company declared it “Marshmallow Day” for men as a response to the chocolate gifts received a month prior (which explains the “white” part of the celebration’s current namesake and the convenient boost in confectionary sales). It’s popular for men to present their special someone with expensive white chocolates, marshmallows or even white lingerie, sometimes spending up to $250.

The Chinese-style noodle dish is one of South Korea’s national foods, and is considered a comfort food—comparable to the stereotypical image of Ben and Jerry’s eaten straight out of the carton. On Black Day, there are organized, jjajang myeon-eating contests, where dark and devastated loners emerge to eat their weight in starch and bean paste. Sales of black coffee spike, and matchmaking services pounce on the resounding pity for singles lingering in the air.

The 3 Must-Visit Korean Restaurants in NYC 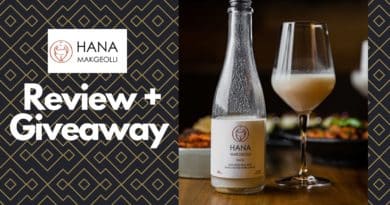 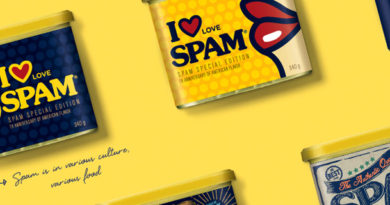 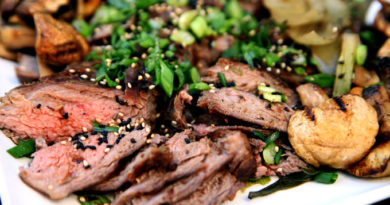 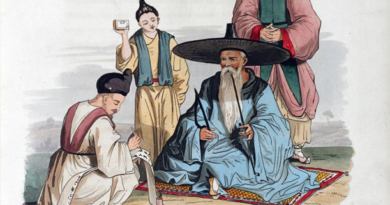 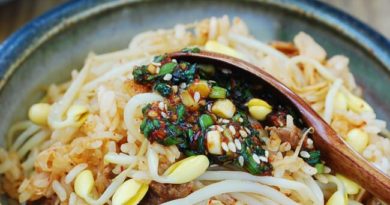 Kongnamul Bap: A Fresh Twist on Cooking with Bean Sprouts